1. Topics of research today included phantom limb mirror therapy, marguerite daisies, recipes for sour pickles (add oak leaves or other tannins to insure firm pickles!), insure and ensure (still don't know which),  inviolate (spelling check, make sure it meant what I thought it meant), number of teeth has a bear, rain forecast (bad monsoon season. Or at least, not like last year), Paul Keim and anthrax, the North Rim (still not quite over the bad news of yesterday. Almost.), Richard Power's Orfeo, Maggie Nelson's Jane, A Public Space, fleece from Chile and fleece from Spain, the benefits of the second person point of view. Here are some nice words from Richard Power's book:
I am writing to say that I have dug in deeply to the new Richard Powers novel and although I know nothing about music and I find the book incredibly boring, I love it. Page 121-122. "Sounds filled the room, none of them real: Rain spattering a tenement roof. I girl on a wobbly swing set. The rustle of cotton dresses in a dance hall in wartime. The wind over a Nebraska wheat field. A stone dropped down a well with a forgotten wish tied to it. Crickets in a November cupboard." Oh lists. I love you.

2. Summer is a big emptying out. A cleansing. An opening and a tumbling through space. I don't see so many people. Or rather, I do, but never the same people more than once. I see different people every week, which is the opposite of school year where I see the same people every other day.  We've had great visitors. Bek and Todd and their three amazing kids came. Erik's sister will be here soon. We saw my sisters and mom on Memorial Day. I workshopped with friends from school. I had one big barbecue. We went to a barbecue at a friend's house last week, one a couple of weeks before that. But this year seems quieter than last. The neighborhood kids aren't over every day. We've seen them some but we've been gone and they've been gone. Erik's parents have been out of town much of the summer. Downtown seems far away. Campus seems far away. This is good. Like a writing retreat but also very quiet. So quiet that when the neighbor's company let the car idle in the driveway for a half an hour, I thought my head would explode, not only from the fact that oh-my-god people from Phoenix, do you really not believe in global warming, but also, Jesus, I'm trying to type out here. Thirty minutes. I almost died. But maybe I'm intolerant. Maybe I am not fit for human consumption. There is something to be said for being in human company daily. One gets very comfortable in one's own bubble. And self-conscious. And very numbery in their blog posts. I get to see my workshop group tomorrow!

3. Camps. Zoe has been to soccer camp, climbing camp, Lowell observatory camp, Arizona Adventure camp, Flagstaff Athletic Club Camp and All About Art camp. Max had climbing camp, Dig into the Past camp, Dino camp and bug camp. It's too many camps. Some of them were half day camps but by the time I got home, I had to turn around and pick them up. The best, I think, would be two-day-a-week camps but consistent all summer so we could develop a routine. It's kind of all or nothing with our current plan which means I feel all panicky about getting work done when they're gone and all Must-Make-Every-Moment-Count-Because-It's-Summer when they're home. I like the days they are home but I also like that now Max knows what a thorax is and Zoe can hula-hoop like a mad woman. 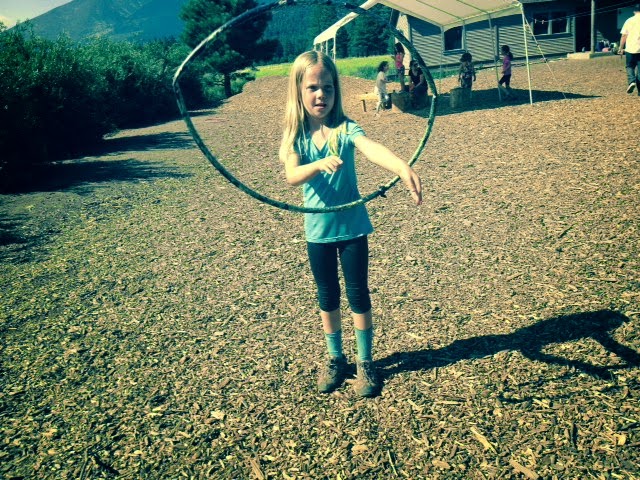 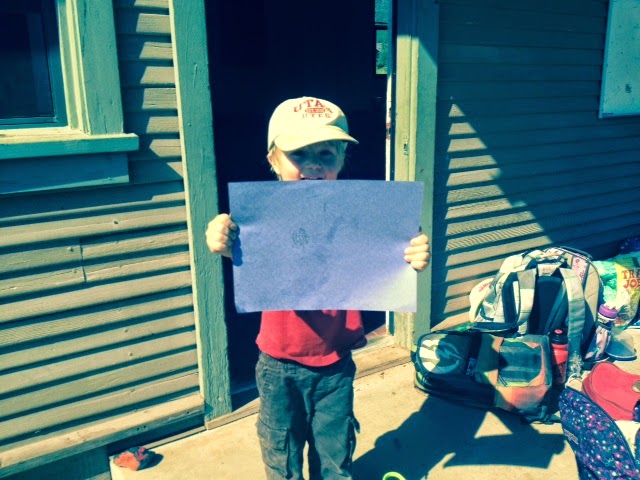